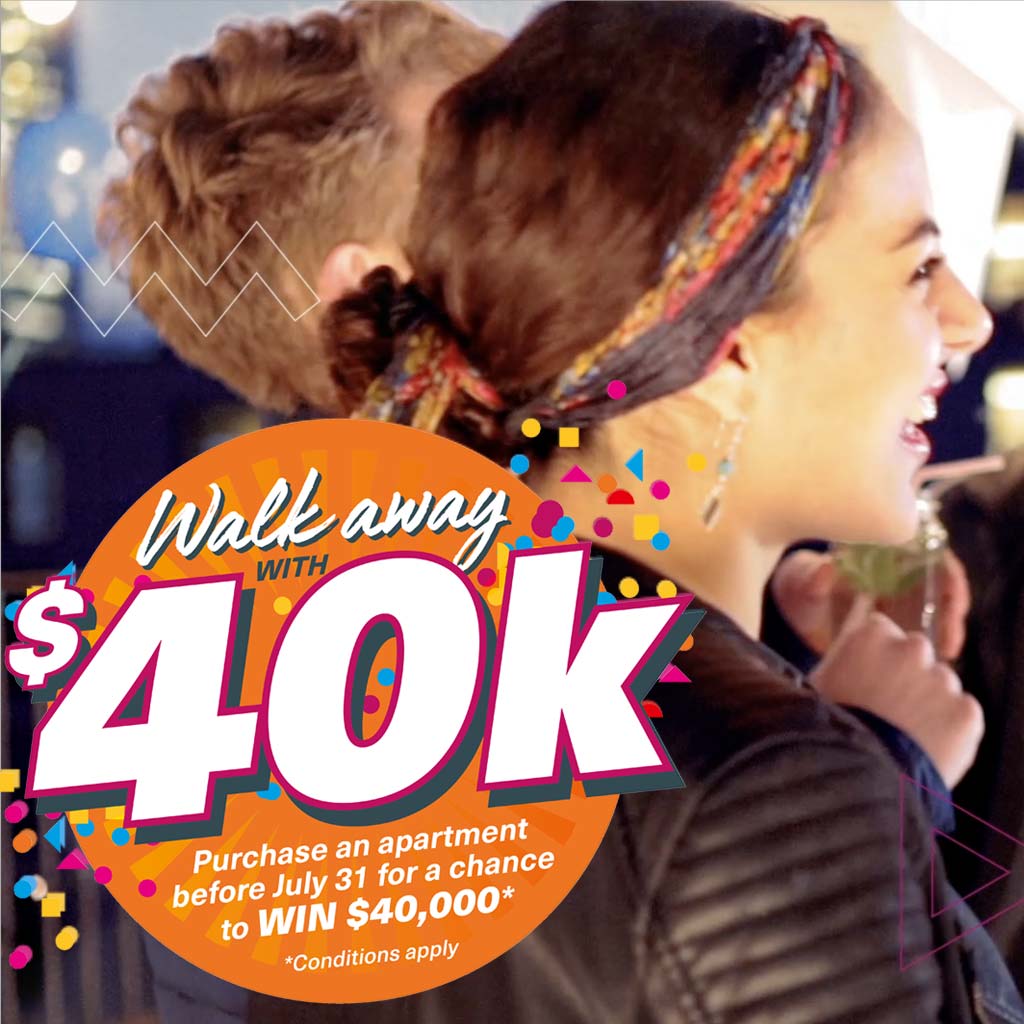 Fill in the form below and we’ll be in touch