Wedged in between the Indian Ocean and the Australian Outback, Perth, Western Australia is a Geographical Marvel 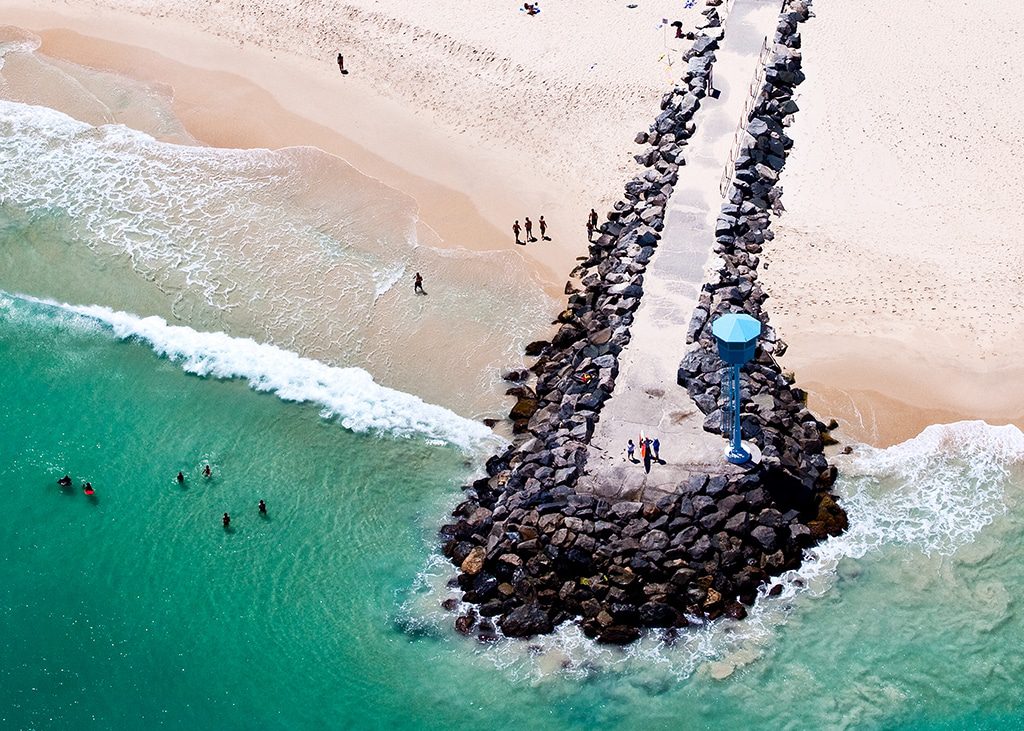 Perth, WA is a Geographical Marvel

Perth and more broadly Western Australia offers native fauna, flora and ocean to its residents and visitors, with the differing landscape providing so much opportunity for exploration in its abundance. The city has (over the last 10-15 years) promoted its remoteness and begun to celebrate the things that make it unique.

It is Western Australia’s rich natural surrounds that the Perth-ians have over their interstate neighbours.

Earth, Air, Wood, Water. Being encircled by these natural elements undoubtedly draws people into the lifestyle that Perth offers, and more broadly Western Australia. It is this connectivity with nature and its beauty that changes the pace of Perth-ians lifestyle for the better.

Seeing Western Australia at its purest is a marvel in itself and one that should be experienced. The perfect way to see as much of this dusty red landscape as possible is to embark on a 4WD trip. A good place to start is to tackle the 660km stretch between Derby and Kununurra. Alternatively, you can opt to drive through The Bungle Bungles, 300m-high rock formations in Purnululu National Park.

If driving isn’t appealing and the active approach is more for you, cycle the 1000km Mundi Biddi Trail from Mundaring to Albany, one of the best mountain bike tracks in Australia. If you’re craving more, climb Mount Augustus in the Gascoyne. It’s the biggest rock in Australia, two and a half times bigger than Ayers Rock.

Taking to the skies is often a great way to appreciate all that Western Australia and Perth have to offer. Fly over the Horizontal Falls near Cape Leveque, which has been critically acclaimed to be “one of the greatest wonders of the natural world” by none other than David Attenborough himself. A flight over Lake Hillier, a natural neon-pink lake is another natural phenomenon that leaves an impression on those who see it. If, however, a slower pace is more your style take a hot air balloon ride over the Avon Valley to see the wildflowers that are in bloom from April to November.

Take in the best views over Perth city whilst being immersed in picturesque native woodlands with a picnic at Kings Park. Just sitting amongst the trees not enough? Climb the Dave Evans Bicentennial Tree near Pemberton, a 75m-tall Karri Tree, using only metal spokes that spiral up the tree or commit to exploring the treetops at the Valley of the Giants walk.

Time to make a splash with a swim amongst giant whale sharks at Ningaloo Reef. If getting wet isn’t for you, opt to kayak through the spectacular gorges of Western Australia’s North, Emma Gorge or Geikie Gorge. If you want to test your heart rate, stand back and observe the saltwater crocodiles in their natural habitat submerged in the Kimberley and Pilbara waters.

Natural wonders are aplenty across Western Australia both inland and on the coastline. The ‘wherever you turn there is something new’ motto is widely known by Perth-ians. Those who are fortunate enough to live in Perth never run out of options to fill up their weekends. Being able to set off on adventures in your own backyard feels like you’re on a holiday every time you set off!

Perth’s talent, what a treat!