Active lifestyles are a Perth-ians way of life! 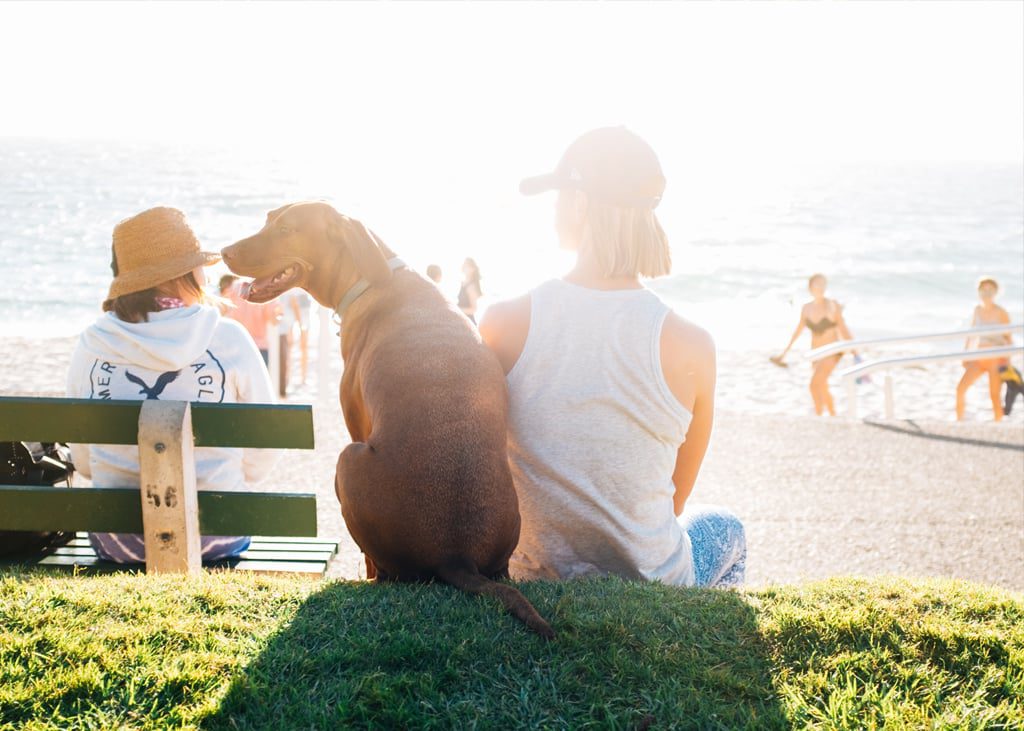 Active lifestyles are a Perth-ians way of life!

For those seeking an active lifestyle, look no further, Perth is your place! With its beautifully unique terrain and keen interest in sport, there is certainly an activity to suit everyone. Water, Land or even Air? Perth provides an abundance of things to do on its rivers, canals, beaches, sand dunes and even Perth’s skylines!

Perth-ians certainly have a reputation for thrill seeking and enjoying their picturesque surrounds. It is a place that suits those who relish in the fact that they have the opportunity to experience every inch of the place they call home.

If water sports are your thing, you can explore Perth’s bodies of water by paddling along in a kayak or take to the seas on a replica tall ship, or jet ski! Want to take it up a notch and thrill seek some more? Why not learn to surf or try open ocean jet boating, kiteboarding, wakeboarding, jet packing or jet blading. You can even choose to explore the many creatures that inhabit the deep blue by embarking on a snorkelling tour!

Not a water baby? You can tackle Perth’s terrain on a bike, or pound the pavement on one of Perth’s many walking tracks. If bike riding and walking sound too mainstream for you, perhaps abseiling, rock climbing or paintballing will be more your cup of tea.

Feel like taking to the skies? Get on board a hot air balloon in the early hours of the morning to catch the spectacular sunrises that Perth has to offer. This is definitely a must do for those who appreciate 360-degree view of their city and beyond.

Whether it’s the activities mentioned above or supporting your local and national sporting clubs, watching and participating in sport takes up the majority of Perth-ians weekends. Recreational activities are certainly something that most choose to be a part of in some capacity with local clubs a plenty, it’s easy to become immersed in something you love.

Generating equally as much excitement when it comes to game time are the West Coast Fever netballers. With the ethos to “inspire and make you proud” they are certainly favoured in the city of Perth. First entering the ANZ Championships in 2008, West Coast Fever played in their maiden final’s series in 2015, and again in 2018; a season where they would go on to host the Grand Final. From netball to basketball, the RAC Arena, affectionately known as “The Jungle” is the home base of the Perth Wildcats and Perth Lynx. The Perth Wildcats and Perth Lynx are the city’s men’s and women’s basketball teams.

Sunshine nearly all year round, rolling hills, state of the art sporting grounds and ocean as far as the eye can see make for an exceptional arena for many different activities and sports. If it’s an active way of life you’re looking for, Perth is simply the cream of the crop!

Perth’s talent, what a treat!

Time for a change? Look no further than Perth’s CBD.